The Helmholtz Institute for Pharmaceutical Research Saarland (HIPS) was established in August 2009 in collaboration between the Helmholtz Centre for Infection Research (HZI) and the Saarland University. Located on the Saarland University campus in Saarbrücken, HIPS is the first public research institute in Germany explicitly devoted to the pharmaceutical sciences. Our focus is on the development of novel anti-infectives and the improvement of their applicability to humans (translational research).

The founding mission of Helmholtz Institutes was to foster scientific collaboration between Helmholtz Centres and universities. This turned into a story of success and trustful collaboration –through numerous joint projects and excellent promotion of young scientists, three former university groups have started HIPS, which has since become an institute with nine research groups and over 220 employees. HIPS scientists profit from close ties to both Saarland University and the HZI, placing them in a unique network of excellent partners to support their research endeavours. 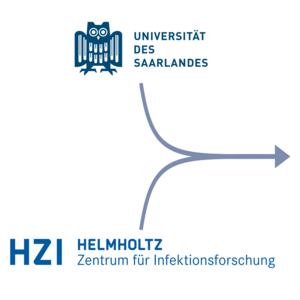 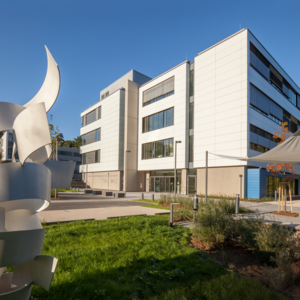 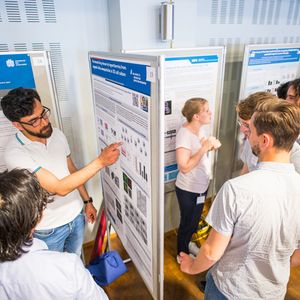 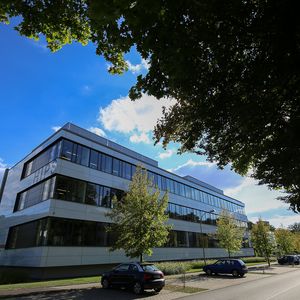 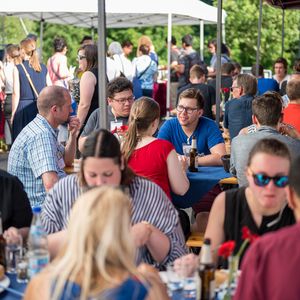 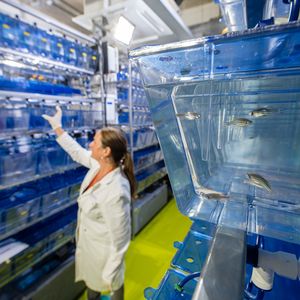 Saarland University has earned an international reputation for its research in computer science and informatics as well as for its work in life- and nanosciences. The university is also distinguished by close ties to France and its strong European focus. Around 18,000 students are currently enrolled at Saarland University, studying over one hundred different academic disciplines. Life on campus is very international, as the employees of the research organizations, as well the student body are composed of more than 120 different nationalities. The share of international students is currently at around 17%. 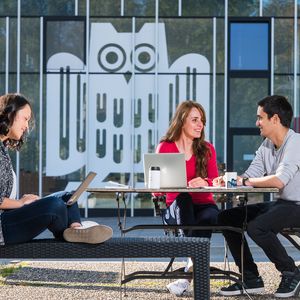 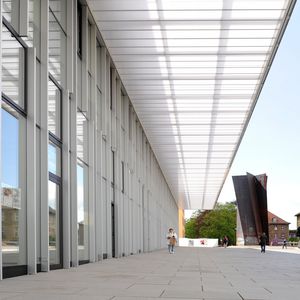 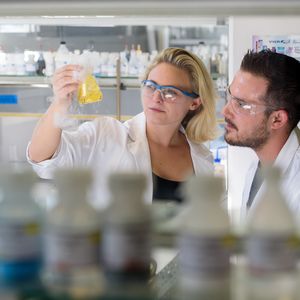 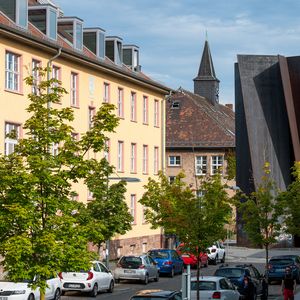 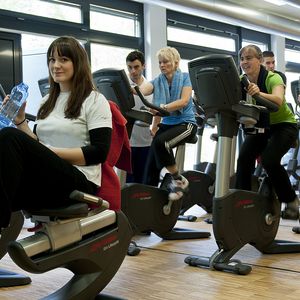 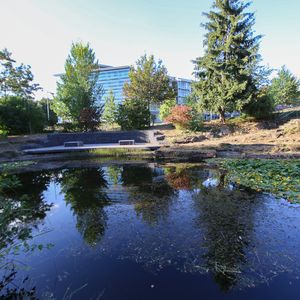 ABOUT THE Helmholtz Centre for Infection Research (HZI)

Scientists at the Helmholtz Centre for Infection Research (HZI) in Braunschweig investigate issues related to bacterial and viral pathogens, immune surveillance, and novel anti-infective agents. The HZI pursues a translational approach, in which scientists develop results of basic research systematically with an emphasis on medical application. The HZI is a member of the Helmholtz Association of German Research Centres, Germany’s largest scientific organization, and a founding member of the German Center for Infection Research e.V. (DZIF). 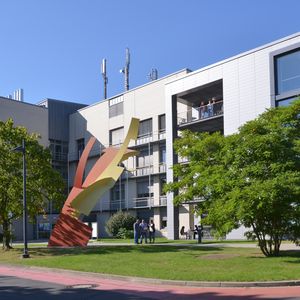 The research laboratories are located in the D building. © HZI 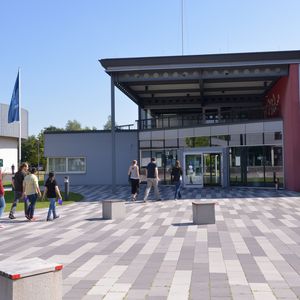 Events take place in the forum throughout the year. © HZI 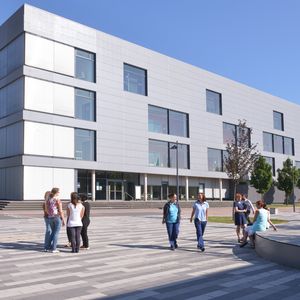 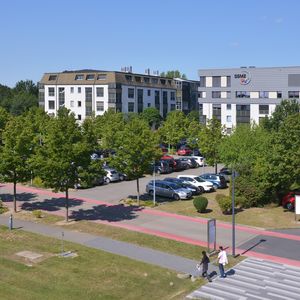 Overview of the Campus, in the background the building of the German Collection of Microorganisms and Cell Cultures (DSMZ). © HZI 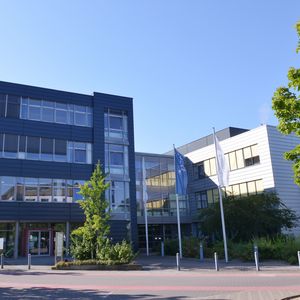 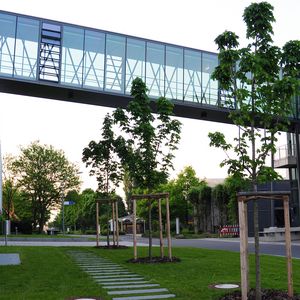 Since 2006 there is a new animal facility which is connected to the old one by a bridge. © HZI

Our graduate training programme focuses on the interdisciplinary exchange between PhD students from different backgrounds. Interested PhD students can apply at any time. Find out what we offer and how to join us.